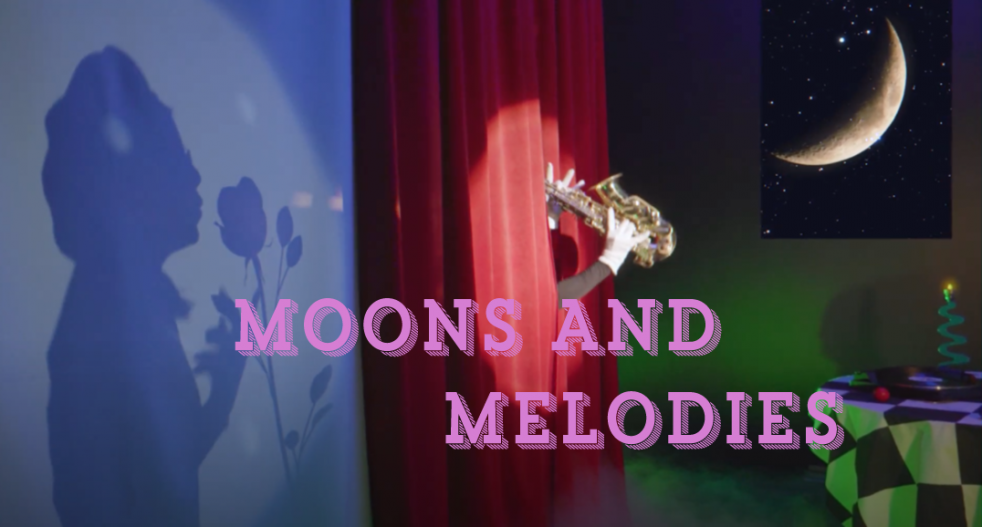 Who knew Hall & Oates could sound so spaced-out? With the added synths and echoes, this instrumental could fit nicely on Flying Lotus’ first album.

I’m addicted to that intro with the little echoing bell. Cinematic, fierce, even a little tragic. Skyscrapers are peering over the TV credits.

I considered Luxury Elite’s edit a main theme for my mix Is It A Crime?, AKA my ‘dream Miami Vice soundtrack’. At the original pace it’s a slamming euro-disco tune with more urgency than most in it’s genre. It’s that glittery maximalist sound you come to expect, but even with the expected hammy vocal, “Silver” sounds more like a confrontation than another melodramatic love story. Why it wasn’t a single is beyond me.

Even on his debut album Flying Lotus was making unique sample choices. In a shift from the subtle beat-centered tracks, 1983 closes with this unusual pairing between Laura Darlington’s languid guest vocal and a simple but entrancing space-age/jazz sample from the Cuban drummer Tito Puente.

Part of a new column highlighting creative uses of sampling in electronic context.

Lukid’s Lonely At The Top is an example of the huge potential lying in modern electronic music and it’s never-ending connections, through sampling or otherwise, especially when we avoid cliches. Like a mutating creature, it shifts gradually from ferocious water-splashing rhythms (”This Dog Can Swim”) to techno synths shrouded in fog and shattering like glass (“Southpaw”).

One of it’s more emotive songs, “Bless My Heart” makes a distinctive opening by morphing this Evelyn ‘Champagne’ King hit into something both robotic and soulful, emphasizing the shimmer of the e-piano and adding a number of strange (but subtle) down-pitched voices. 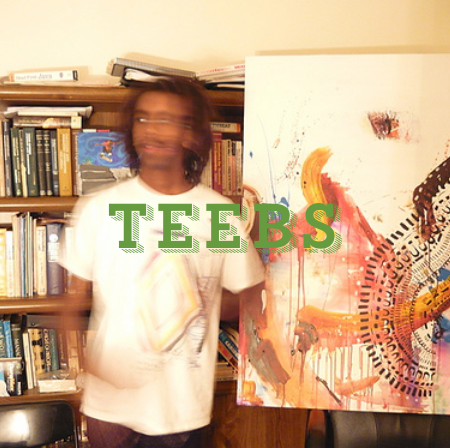 Teebs (real name Mtendere Mandowa) may be one of the most exciting producers to emerge from the ‘wonky’ scene. Some critics dismiss him as a mere ‘student of Flying Lotus’, but his music sounds steeped in earth and nature much more than in space, for example. Mere comparisons doesn’t do his unique sound justice.

What I love is the way Teebs approaches a song like one of his own paintings (which make up the cover art for his releases); he blends all kinds of shades together into a coherent result, from harp to piano to windchimes, effects and mallets. There’s this immediate flourish to the end product that’s so hard to pick apart. I’m reminded of fountains, antiques, rain, ponds, arbors, birds, you name it; the imagery is vague, but always blissful and refreshing. Listening to Teebs is like taking a deep breath and dozing off in some secluded garden during the spring. It amazes me just how well he translates his visual style into the music.

For a long time I couldn’t get into Teebs even if I admired his style. What I later learned was that, for all the links to ‘beat music’, his songs aren’t as much about the rhythm as it is with his peers. The appeal lies much more in texture and setting moods. People like him put a whole new spin on the idea of ‘background music’: it’s all warped through this abstract electronic lens that’s very modern-sounding even now. After all, good ‘subconscious’ listening can be such a cleansing experience, and that’s exactly how I’d describe his music.

Like with my Reni Jusis playlist, I intend this as an accessible intro to his music. I’ve also included at least one song from every major release.

In chronological order except for the fan favorite “While You Doooo” 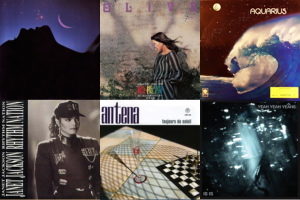 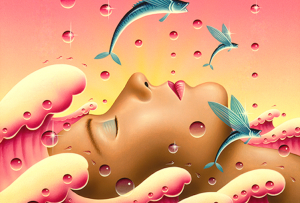